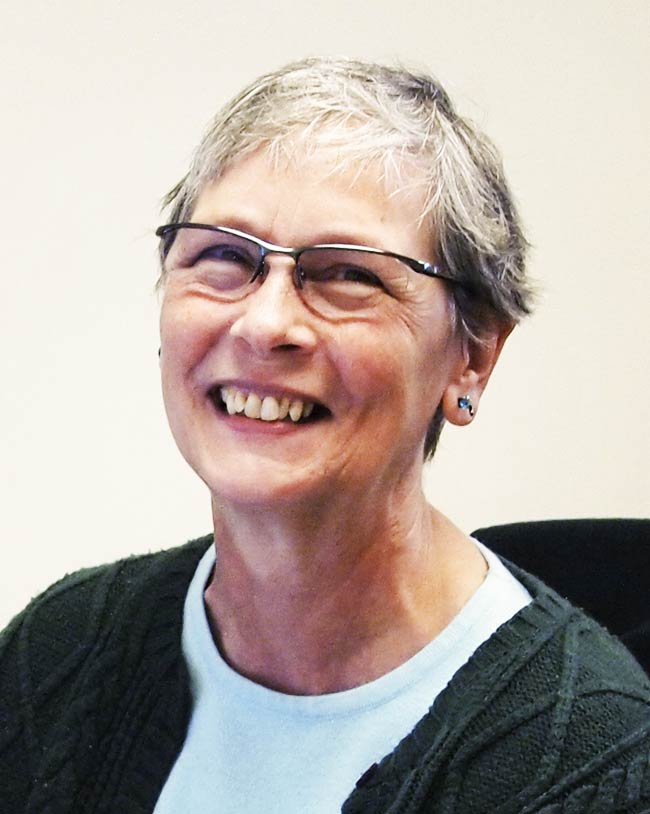 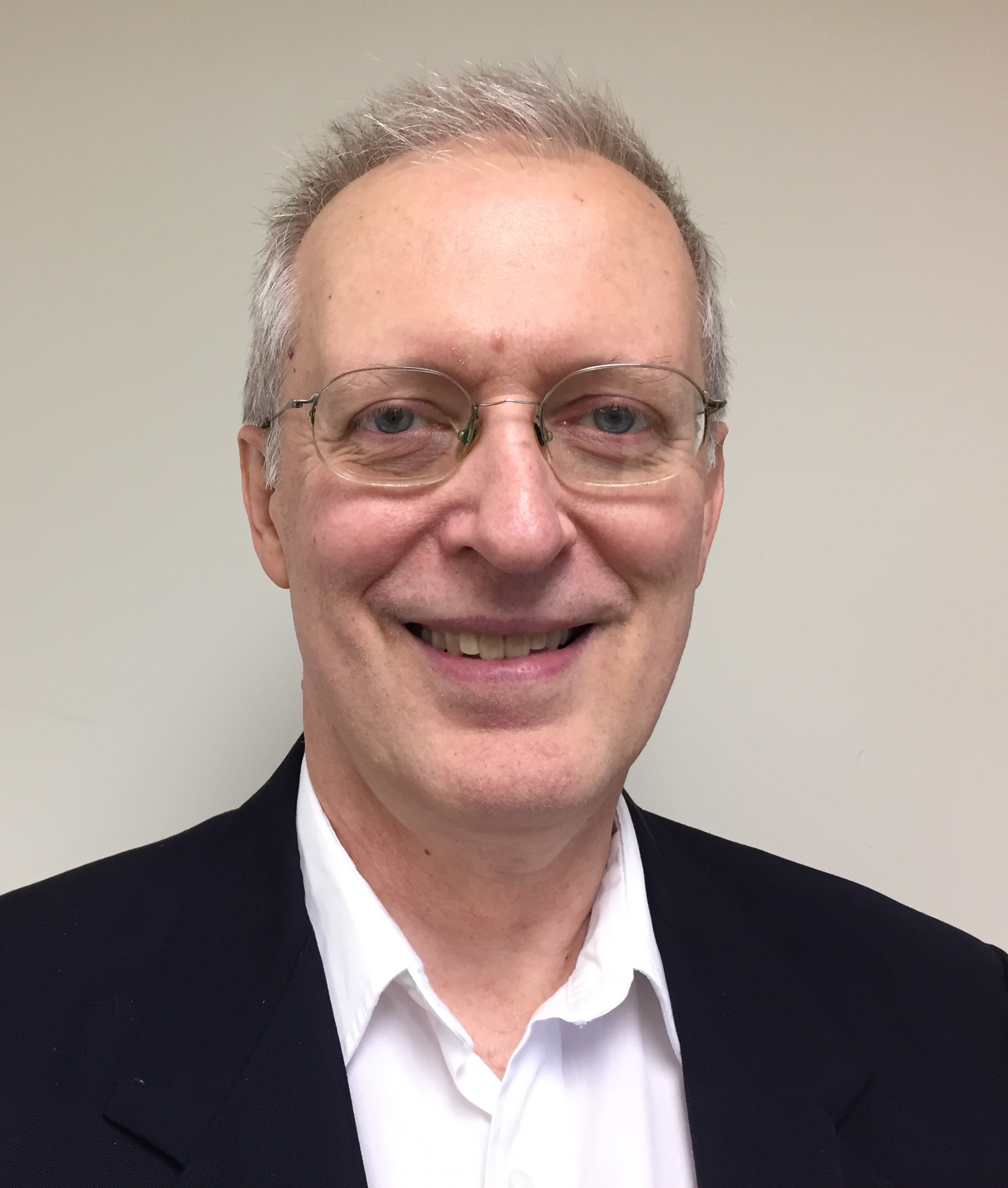 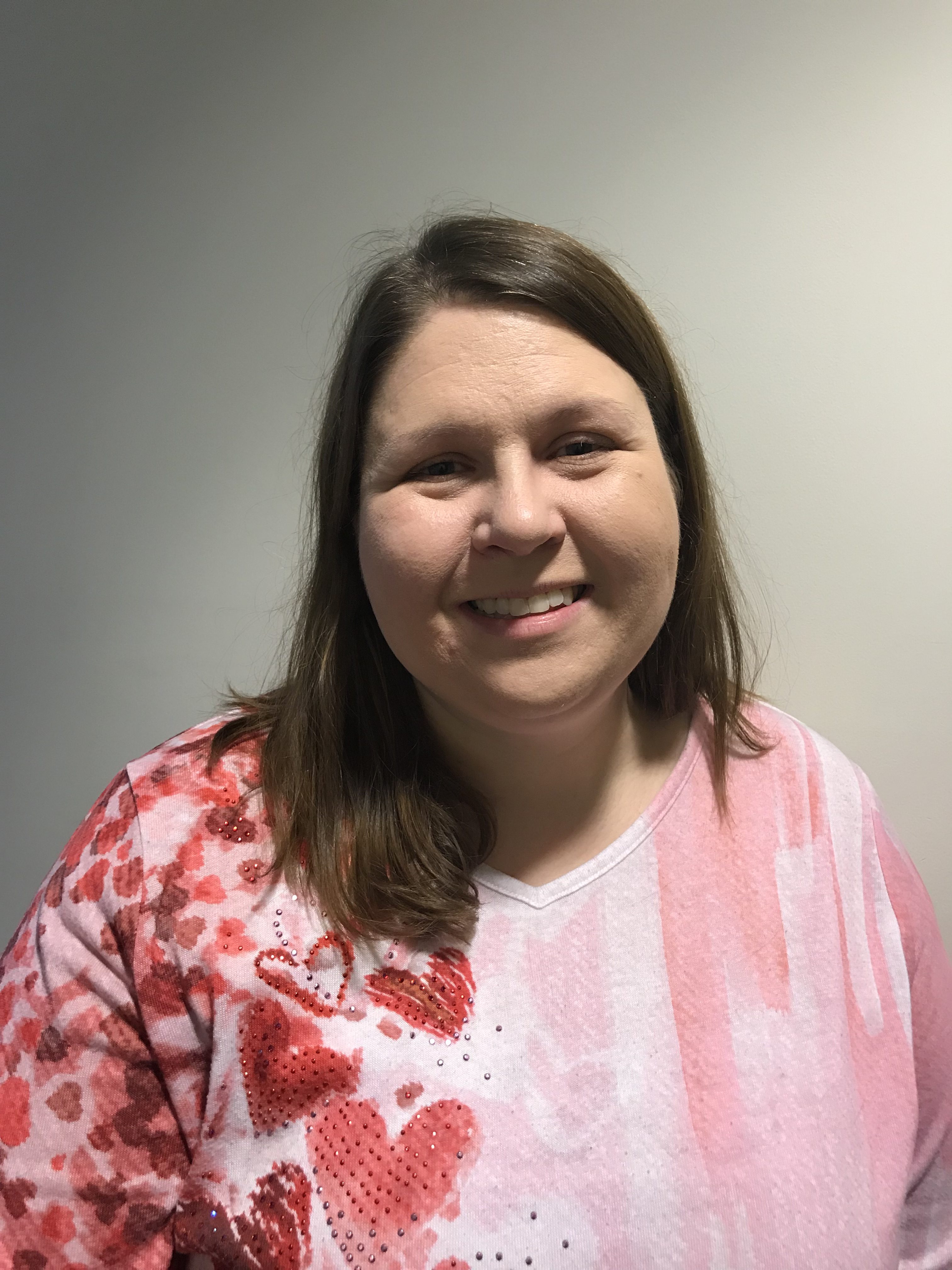 Dee Koehl, President of the Board for 2020, has been a member of UUCFW since 1987. She is a former Speech Pathologist who worked for 40 yrs in Long Term Care and recently retired. She is married to Fred Williams and between them they have 6 children and 8 grandchildren.Dee was  involved for 20 yrs. in our Youth RE as a teacher, Committee Chair and volunteer director. She has also been involved in the choir, Music committee, annual canvas, BOT (prior), Ministerial Search, Nominating Committee, Committee on Ministry, Auction and various individual programs within this congregation.  She considers herself a worker bee and not very good as a leader but hopes with the guidance of the Minister and experienced Members of the Board, she will be able to rise to the challenge. Music and family are her passions and she puts them both together whenever she can get a group of them out to sing Karaoke.

I was raised a United Methodist and saw my dad be a lay leader for many years. He was always the last to leave the church and we joked that he had to “lock up” (we didn’t lock the church back then, that’s why it was a joke).  While I can’t claim to be as hard of a worker as he was, I did learn from him the joy of service and of having a place to call home.

I left the church in early adulthood, but kept coming across the name of UU, and every time I walked by, I thought “that’s such a cool space, I bet there are really cool people inside”. And I was right! I knew I had found my spiritual home as soon as I walked in, and I have been a member since 2013.

I have served in the Elementary Classroom and as Worship Committee Chair. I love to sing in the choir with my husband, Mike Gugel, and occasionally we talk our son Zen into singing with us.

We spent our childhoods in fundamentalist families and quickly fell away from what we both perceived to be narrow and judgmental belief systems that just never felt right. We knew from almost the first service we attended that we were UUs but didn’t know what it was called. Now, several years later, we remain very comfortable in a community of like-minded persons dedicated to acceptance and justice.

We (Katrina attends meetings with me as a guest and augments my note-taking skills) are serving the second year on the Board of Trustees—this year as secretary. It is enlightening and humbling to see the dedication of fellow board members and eye opening to see, “How the sausage is made.”  No decision is made without thoughtful and sometimes difficult discussion.

We are honored to be members of this congregation and to serve on the Board.

Taylor has been a member of the UUCFW for five years. He has served as a youth ambassador for the United Way consulting with numerous agencies working with youth in both CHINS (Children In Need of Services) Cases and within juvenile probation. He was a member of a special panel for the Indiana Department of Child Services that helped create the Indiana Bill of Rights for Youth in Foster Care. He served on a panel and provided input and structure on SB0497, which expanded Medicaid for aged-out foster youth in 2017. Taylor was a member of a developmental committee for The Courtyard, an independent living community for aged-out foster youth or youth at risk of becoming homeless. He attended IPFW for a short period and spends his free time preparing to return to college to get a degree in pre-law in his journey to become an attorney.

Evan Davis, past president, is a former journalist and now a librarian as well as the father of three, the grandfather of two, and the husband of one. He has served two previous terms on the board and chaired the Religious Education Committee, the Membership Committee and two ministerial search committees. He plays board games every chance he gets, although he showed himself to be very serious on this board.

Way back, when my oldest daughter was around 8 yrs old (36 yrs ago!), she asked why we did not go to church like all of her friends at school did. I had been attending yoga classes that were held at our UU and had picked up some literature about the congregation. I decided this was a church maybe I could get along with, so joined not long after we started attending. I volunteered with the RE (Religious Education program) for several years, and helped start and facilitate the UU Earth Spirit group. I am married to John Ward and we have 3 daughters, 4 grandkids, and 2 great grandsons (and 1 cat and 1 granddog). I am a massage therapist and acupressurist; I love helping people to feel healthier and more relaxed. John and I love nature and outdoor activities and dancing and music. I look forward to learning more about how the UU works behind the scenes!

An organizational chart showing all committees and describing how they function can be found here.

For more information on each committee, including responsibilities and activities, see the Committee Handbook.